What are the best IPTV apps on Android TV and Google TV? 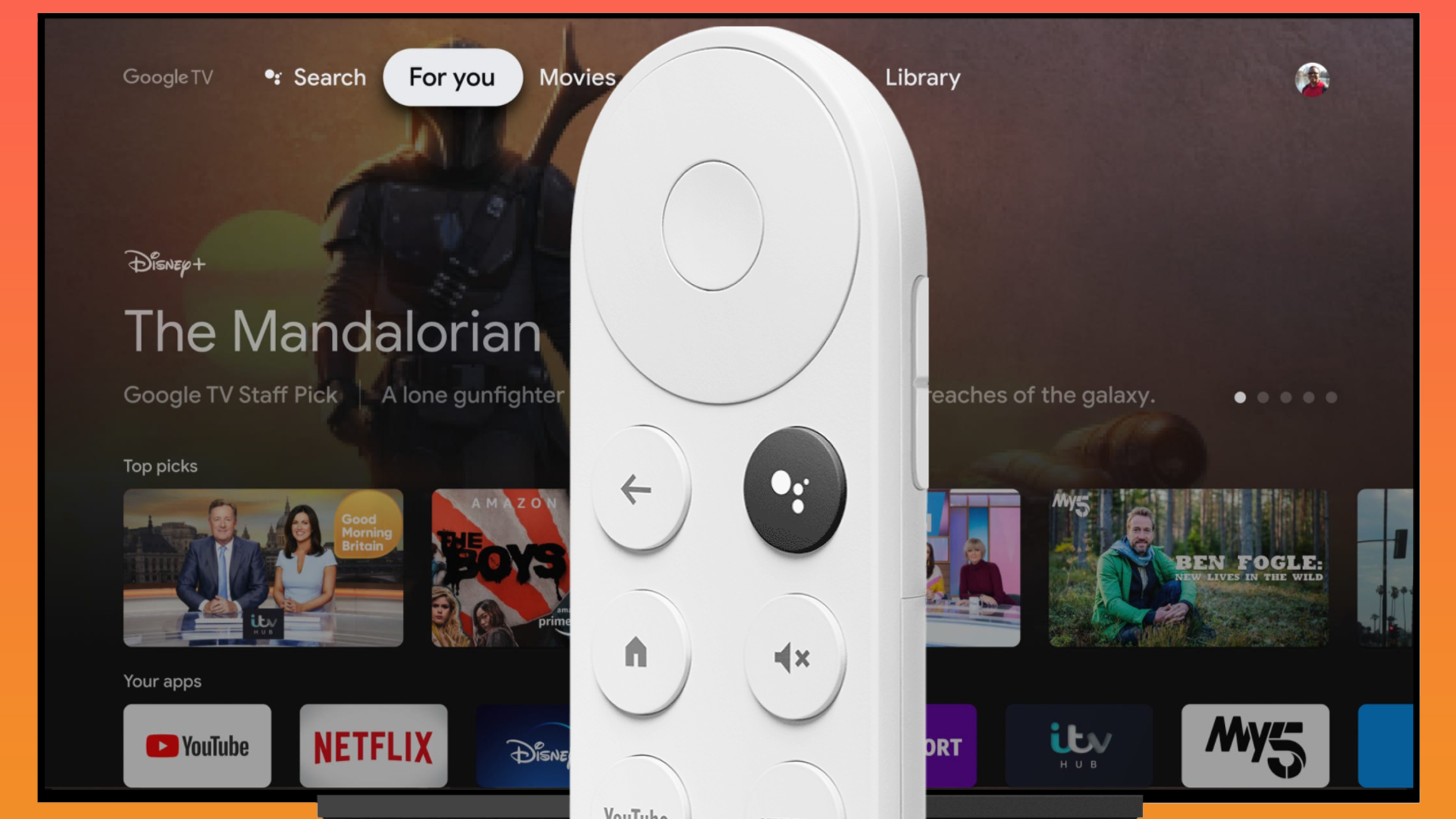 Android TV has been around for quite some time now, it has slowly been adopted by many manufacturers as its TV operating system, big names like Sony and Phillips use Android TV in their flagship OLED TV. Even TV operators such as TiVo have adopted the flexible Android TV OS.

Google has officially relaunched the Chromecast as an Android TV device, 'Chromecast with Google TV’. The new Chromecast has a redesigned home screen that aggregates content from some of your favourite streaming apps.

It’s safe to say that Android TV will be around for a very long time, which is great news as Google has a habit of closing down apps and services that don't do so well.

The only problem with Google's new Chromecast with Android TV is that the current implementation of the Live Tab on the home screen only supports YouTube's Live TV service, which isn't available in the UK and doesn't come cheap.

There is some hope that other live channel providers will be supported in the future, for now, you have to manually install the Live Channels App.

You can only launch the Live Channels app by using a third-party launcher or by using your voice, this bug will apparently be fixed in a future build.

There are many different apps that you can use to consume your favourite media, today we will look at all of the best IPTV apps for Android TV and Chromecast with Google TV.

IPTV is one of the best ways to watch your favourite channels, there are many free-to-play options out there such as Pluto TV.

I would advise you to use a VPN such as NordVPN to make sure you’re protected and don’t get bandwidth throttled by your internet service provider.

Some internet service providers block access to certain IPTV services, so it's useful to use a VPN in order to bypass the block.

Tivimate is one of the best IPTV apps you can use on Android TV and Google TV, it's fast and intuitive, and the design of the app is very similar to Android TV's 'Live Channels' app.

This app is fast becoming the most popular IPTV app for Android TV and Amazon Fire TV, The developer is very passionate about this app and frequently pushes out updates based on user feedback.

The developer has worked hard over the years to bring you all of the features that you've asked for, he has now added the ability to view IPTV in a picture-in-picture window, watching up to four channels on the same screen, this is great for sports.

Can you record Live TV with Tivimate?

Now you can record your IPTV channels using Tivimate premium, with the added benefit of being able to choose the location of your recordings to places such as a network drive.

The recording feature can be a little limited, part of the reason for this is that Tivimate isn't a system app, it cannot wake up your device to start recording when the content is scheduled to be broadcast.

PVR Live and TVirl do not have this issue as it uses the Live Channels app (which is a system app) to record in the background.

It's clear why Tivimate is a popular choice for many Android users, it has a fast and intuitive layout and is packed with features.

This app is one of the best Tivimate alternatives, strongly consider switching to PVR Live if you want more of a polished experience. PVR Live allows you to pause live TV and record any upcoming TV Shows and Movies from your IPTV Provider.

This is all done in the Android TV’s Live Channels app as Google intended, choosing something to record couldn’t be easier, simply, open the TV Guide, find a TV Show in the future and click on it to schedule a record.

If you’re currently watching something that you fancy recording, press the record button and the app knows how long it needs to record.

A unique feature on Google's Live Channels app is that if you schedule a recording because you don't think you'll be able to watch the content live or you can't make it home before it ends, you don't have to wait until the recording ends to start watching the recording from the beginning.

You can start watching the recording straight away even though it hasn't finished, this has been a very handy feature.

TVIrl is similar to PVR Live in that it allows you to use your watch your IPTV channels on the Android TV Live Channels app, except that it currently doesn't allow you to record and development is slow in comparison.

You will have to edit your M3U playlist to allow you to have categories in the Live Channels App, it will be worth it afterwards since you can use Google Assistant to find what you want to watch.

I recommend PVR Live as the better TVIrl alternative, simply for the fact that PVR Live allows you to record channels, TVIrl has been a little slow off the marks.