Google's New Android TV Chromecast Has Leaked Again, This Time With A Video 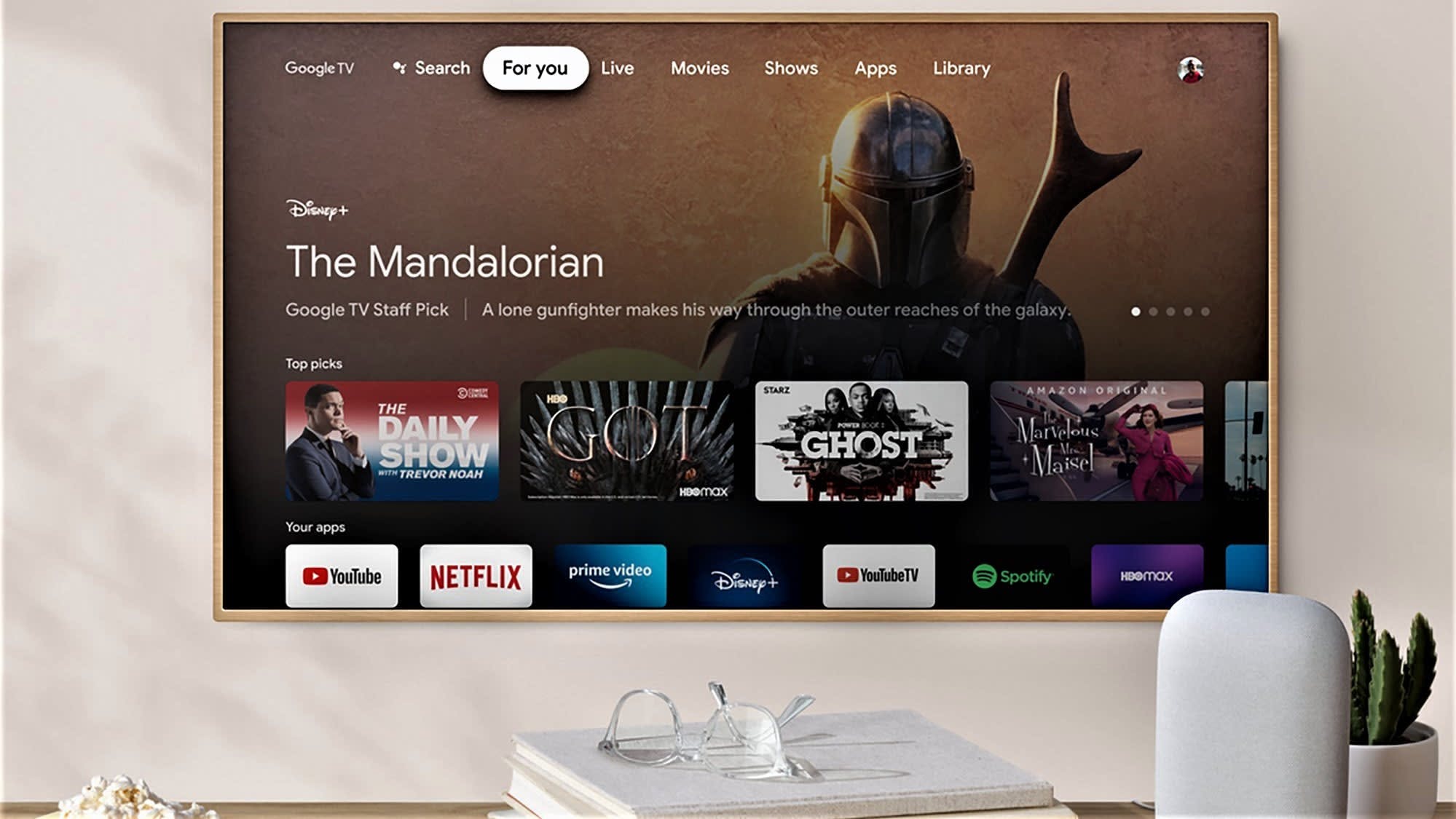 It’s been a long time since Google released an Android TV device, does anyone remember the Nexus Player? The Google Nexus Player was one of the best Android TV devices until Nvidia came along with the Shield TV, which is still a very strong device in the TV set-top box market. It’s been long overdue for Google to bring out another Android TV device that can be a strong competitor to Amazon’s Fire Stick - The Shield TV is great but it has failed to be a household name like the Fire TV has been for many years now. On September the 30th, Google plans to unveil their new lineup of Pixel devices, which includes the new Chromecast, which is their new Android TV device. It looks almost identical to the Chromecast Ultra but, it will come with a remote to control the Android TV interface.

A new leak has now shown the new Android TV interface, a Reddit user called u/Fuzztub07 has managed to buy one of the new Chromecasts from a local store in the US.

He has posted a video of the new interface on Reddit, the video shows u/Fuzztub07 navigating through the new home screen user interface, which looks remarkably similar to the Google Play Store, it includes the tabbed interface that was leaked recently, except for the Live TV tab seems to be missing on his device.

That tells me that the Live TV Tab is an evolution of the Live Channels App that many Android TV users use for HDHomeRun or IPTV services.

The tiles on the home screen are organized by genre and are fed directly from the streaming apps that you have installed such as Netflix and YouTube, there seems to be a much bigger emphasis on content than there has been in the past.

Movies and TV Shows now have their tab which can be selected to see content from all of your streaming apps.

This approach seems to want to unify your Android TV experience and save you from having to delve into individual apps for content you want to watch.

I like the new approach and I look forward to getting my hands on my own device, hopefully not too long after the Google event on the 30th.