This is one of the best Android TV screensavers 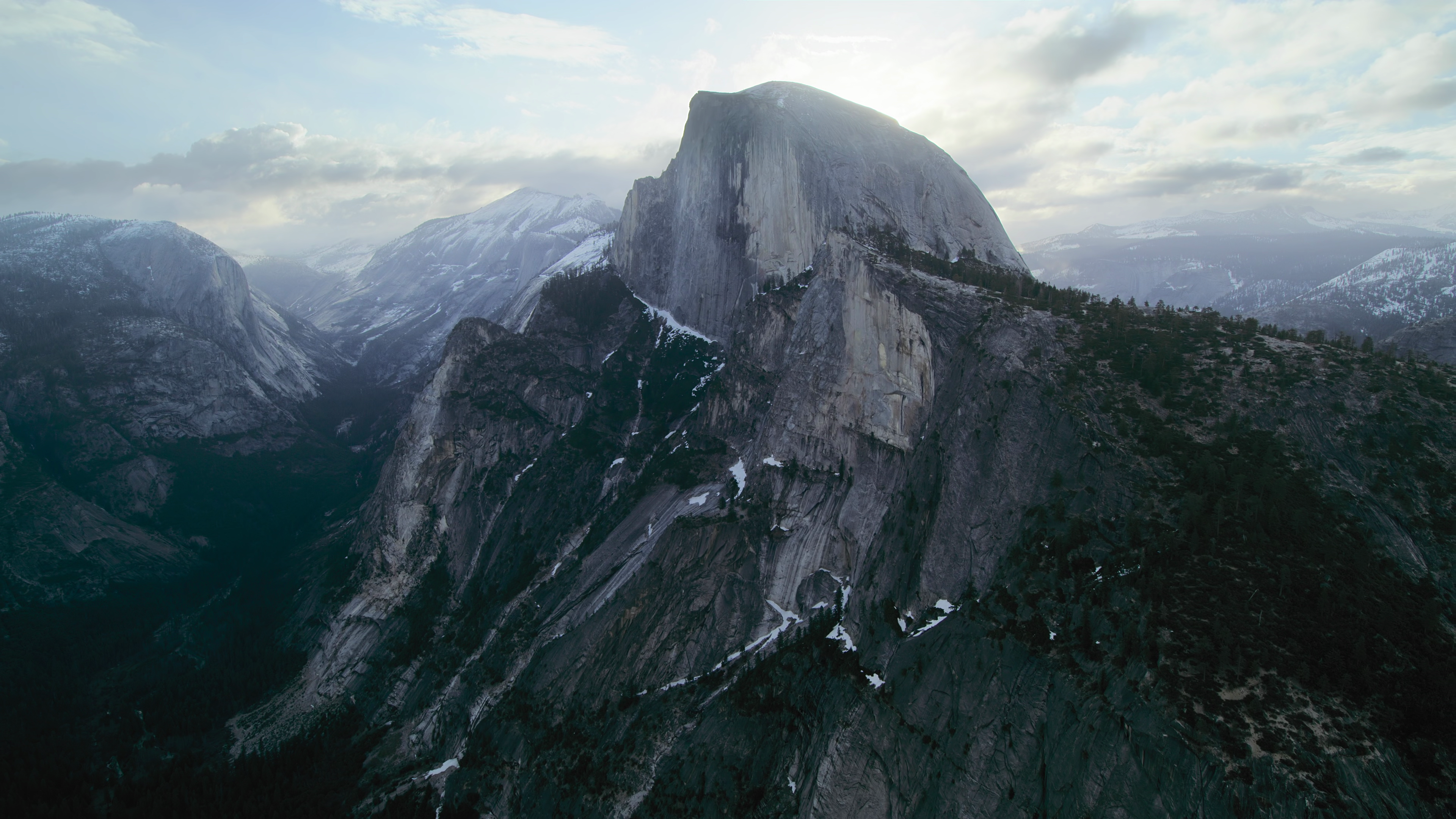 The new aerials feature beautiful shots of Patagonia, Yosemite National Park and the Grand Canyon. There are 4, 7 and 5 videos of each location, respectively.

After all, what good is an Operating System without great apps to use (ahem Microsoft)?

Amazon recently agreed with Google to feature their apps in the Android TV & Google TV Play Store and support Google Cast, they did this shortly after Google revoked their YouTube app from all Amazon Devices.

Today I'm showcasing an app that I love - ever since Apple announced their new generation Apple TV's I've been in awe, not because of their TV and Movie Services but, their screensavers.

That's right, they have beautiful screensavers which show footage from an aerial drone flying over cities all around the world. The latest screensavers from Apple show the view of Countries from Space.

I have just added Apple's new undersea videos that are extremely beautiful to look at. You can preview Apple's screensavers.

ONCE YOU SEE THE SCREENSAVERS, YOU WILL WANT THEM.

Luckily the screensaver is available for Android TV & Google TV. I did try sideloading it to my 4k Fire TV Stick but, it failed to override Amazon's screensaver.

Daniel Cachapa has figured out that Apple has essentially made these videos freely available on the Internet, so he decided to package an app that will make use of Apple's oversight.

To download Aerial Dream on your Android TV/Google TV, search for the app in the Android TV Google Play Store, or install it to your device using a browser by following the link below.

An alternative to Aerial Dream

The Aerial Dream app isn't the only way to enjoy Apple's beautiful screensavers on your Android TV/Google TV. You may prefer not to have Aerial Dream taking up your precious bandwidth whilst streaming Apple's high-quality videos.

You can preview and download the videos you want from the tables below, then use an app called Photo Gallery and screensaver to turn the Videos into a screensaver.

You will have to store the videos somewhere, which could take up a lot of space depending on the quality of the videos.

I recommend using a USB drive or a map a network share if you have an Nvidia Shield.

This alternative doesn't seem to work with HDR videos. I'm hoping the developer can add HDR support in the future.