Pixel Buds: So close to perfection or so-so? 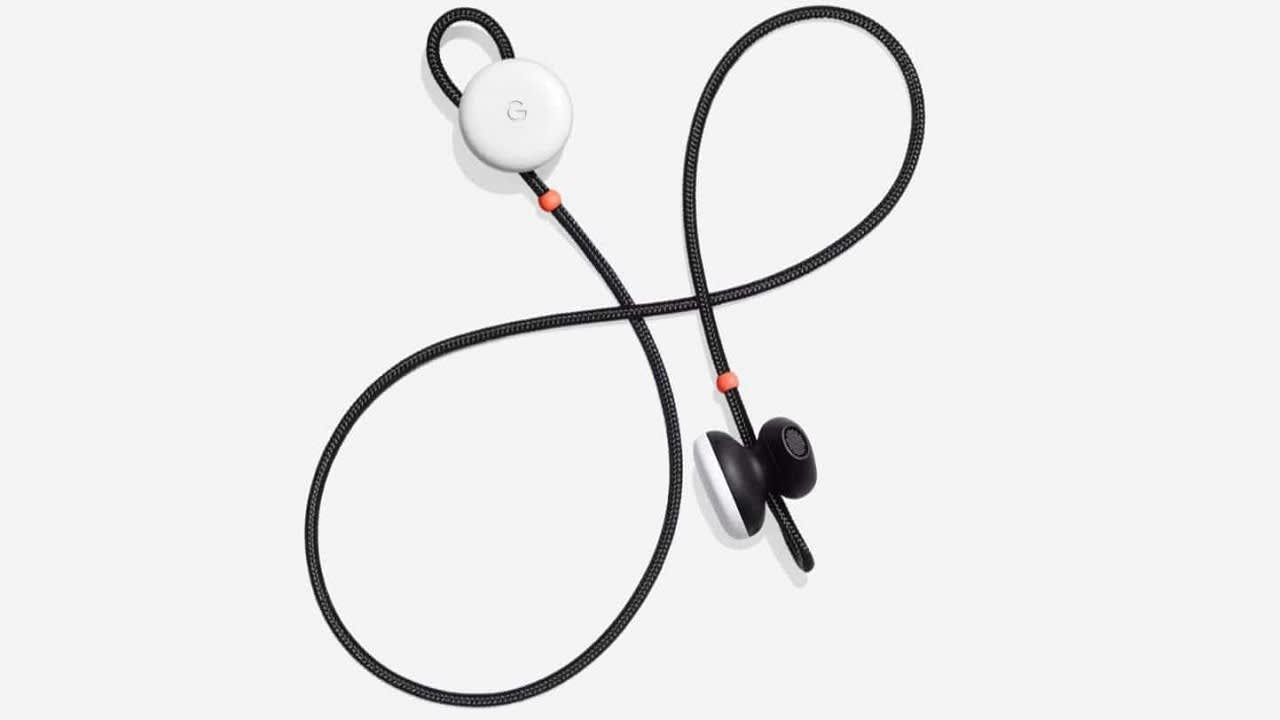 Google in the UK struggles to deliver

Google dropped the headphone jack in the Pixel 2 after touting it as a feature in the OG Pixel, so it makes sense for them to launch some wireless headphones to work really well with the Pixel 2.

In an ideal world that would be true, for the most part, it is a good experience - but there are issues that make you want to scream that may eventually drive you nuts!

I went to the Depot to pick up the parcel because the company Google uses for deliveries in the UK, UKMail will not leave your package with a neighbour - inconvenient to say the least, as the depot is a 30-minute drive away from my house, this has happened twice now.

It wouldn’t be so bad if UKMail would tell me when they’re coming, so I can make sure I’m in - perhaps Google will eventually switch couriers once the contract is over to a more reliable and efficient company…

Pixel Buds in a Nutshell

Opening the parcel, you can tell that Google really cares about the experience of unboxing a new gadget, taking a leaf out of Apple’s book.

Inside the box was a USB-A to USB-C cable and a cute looking Pixel Bud Case, opening the case you find the Pixel Buds pre-wrapped for you with a simple explanation of how to charge and store your Pixel Buds.

It’s unbelievable how many people find this difficult, it couldn’t be simpler!

The case is sturdy enough to protect the Buds and soft enough not to dig into you whilst wearing tighter fit trousers, I’d say it's a pretty decent balance between the two.

It doesn’t feel cheap but it doesn’t scream out premium either, more so practical and stylish.

The setup process is relatively simple, make sure the buds are charged and then turn on Bluetooth then open the Pixel Bud case near your phone, eventually you’ll get a pop up on your phone asking you to set up the Pixel Buds. This didn’t work for me the first time until I charged the buds for around 5 minutes. After that everything was smooth sailing, voice commands worked well although I feel that the voice of the assistant sounds very low in quality, would it hurt to make this a higher quality?

The Music quality is superb, the bass is punchy and the music comes alive - I can hear every instrument recorded on the tracks I listened to, truly is a great experience.

For a while I didn’t take these buds out of my ears, they fit really well after adjusting the string to the shape of my ear canal.

I didn’t have the feeling that they were about to fall out as I have with so many earphones before these, after a few more uses the rope you adjust tends to lose its position, forcing me to readjust from time to time.

It’s a little annoying but could be a lot worse. At work I wear them to help me concentrate, if someone comes over to my desk I can quickly pause music by tapping on the right earbud once, there’s a second delay but works very well if I want to have a conversation with someone in person.

The Audio UI currently needs refinement, skipping songs can only be done by reaching for your phone or talking to the assistant at the moment, and neither is always practical.

But Google is planning on releasing an update which will make my life a lot easier with the Pixel Buds, you will be able to program a triple-tap gesture to either skip songs or turn off the earbuds, this isn’t officially confirmed yet though.

"Every time I speak to Google I feel like Jack Bauer"

To speak to Google Assistant you hold down the right earbud whilst speaking, then release it when you’re done. There’s a satisfying chime that plays soon as you release, something about this feature feels really good.

Holding the Bud and talking not only feels natural, but it also feels like you’re some kind of secret agent. Every time I speak to Google I feel like Jack Bauer everything was going really well until I decide to commute to work on a Bike, at the time of writing this the weather in the UK is dreary, Windy and unpredictable.