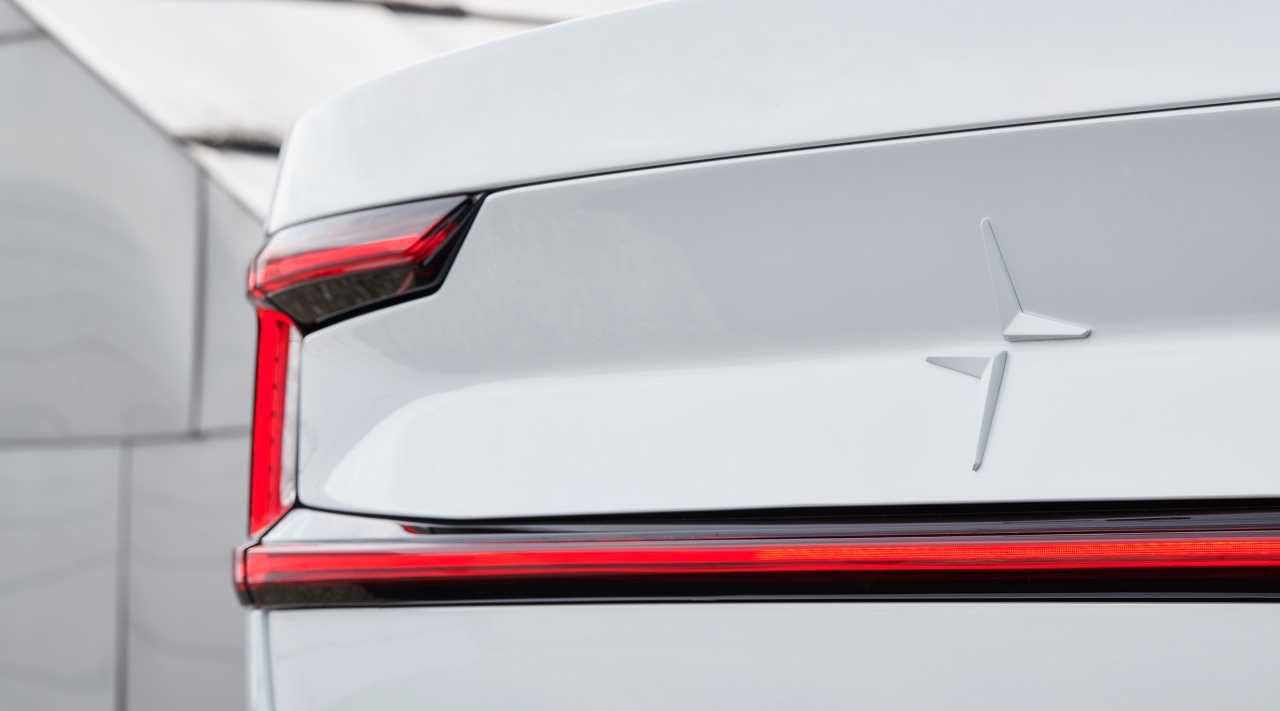 What's under the hood.... or boot?!
Launch Price
Discussion

Volvo is set to reveal their flagship fully Electric Vehicle, the Polestar 2 which is touted to give Tesla a run for their money, but I’m sure Elon Musk loves a bit of decent competition.

On the 27th of February at 13:00 CET live on Youtube or from the Polestar website, Volvo will open doors to the Public Debut of the highly anticipated Car and you’ll be able to see IRL at the Geneva International Motor Show on the 7th of March.

The first fully Electric Vehicle from Volvo isn’t the only reason why people are excited about the unveiling, the EV will be the first to come Factory equipped with the Android Automotive OS developed by Google.

This is great news if you’re sick of the laggy mess that’s in your Tesla Vehicle, or the unintuitive Systems baked into your new Car.

It will be an experience close to your Smartphone, iOS or Android but it will be adapted for the Vehicle with Safety at the heart of its operations.

Not everyone's happy of course, some hate the idea of having anything Google related ‘snooping’ on you, especially in the Car!

The EV is expected to last up to 300 miles on a single charge, this might be perfect for the average commute to work, but you probably won't be driving to France without stopping a few times along the way.

You’ll be likely to find a charging station anywhere you go these days, the Polestar is expected to guide you exactly to one if a charge is needed.

For me, an EV is ideal as my commute to work is only around 40 miles each way. So keeping the car on the drive to charge overnight will be more than enough, there are plenty of charging stations in Bristol City Centre for me to use if needed.

The Polestar 2 will likely have performance close to its nearest Competitor, 400 Horsepower compared to the Model 3’s 450 Horsepower.

There’s a lot going on for the Polestar 2 it seems, we’ve only seen teaser images so far that shows the back of the EV that has a light bar similar to Audi’s A8 OLED Light which animates beautifully.

Hopefully, we’ll see something similar on the launch day, although I’ve always thought the unibrow light on the back of the A8 looked a little corny - I’m confident the Scandinavian brand can pull it off much more cleaner.

The design of the exterior and interior is not the main focus of this EV, Volvo is looking at this more holistically than before.

Instead of building their own software for the Infotainment they’ve turned to Google which specializes in Software Development, Google will develop the Operating System and Volvo will develop any bespoke Apps and skin the Interface with the Volvo’s Sensus.

This means it will still have the same look and feel like the current Volvo range, but Apps like Google Maps will be used instead of their own Navigation System - let's face it, Google Maps trumps any other Navigation System at the moment, except for maybe Waze which is also Google-owned.

This means you’ll be able to have Google Maps on the Large Tablet sized screen on the Dashboard and on the Heads Up Display. One of the main reasons I want a Polestar 2 is the fully-fledged Android Infotainment, which means Companies such as Spotify, can easily develop Apps for your Car!

If you really can’t stand Android or you want to use your iPhone fear not, your iPhone will still work as it does in the current Volvo line-up. Android Automotive will support Carplay as well as Bluetooth connections to any other Mobile Phone.

Volvo has been busy over the past year or so, hiring Android Developers to develop its own Apps that can control any Vehicle Functions such as Air conditioning. You can expect everything to be polished for when the Polestar 2 is finally available to buy.

If you want a taste of what it will be like to use, check out the Demo Progressive Web App provided by Polestar this will work on any Mobile and Tablet but can work on a PC or Mac with Chrome installed, simply load the page and click on the menu button and choose ‘Install Polestar 2’.

The video above will show you what you can expect from the Android Automotive Dashboard coming soon in the Polestar 2 and some of the Volvo XC range.

If you’re as excited as I am for the new Polestar 2, check out the Live stream on Polestar’s Website or check back here and I’ll embed the Live stream when it’s available

Update: Livestream for the Polestar 2 Reveal is here!

Update: Leaked Images of the Polestar 2

It's no secret now the Polestar 2 has been unveiled, the EV is subjectively beautiful.

What's under the hood.... or boot?!
Launch Price
Discussion