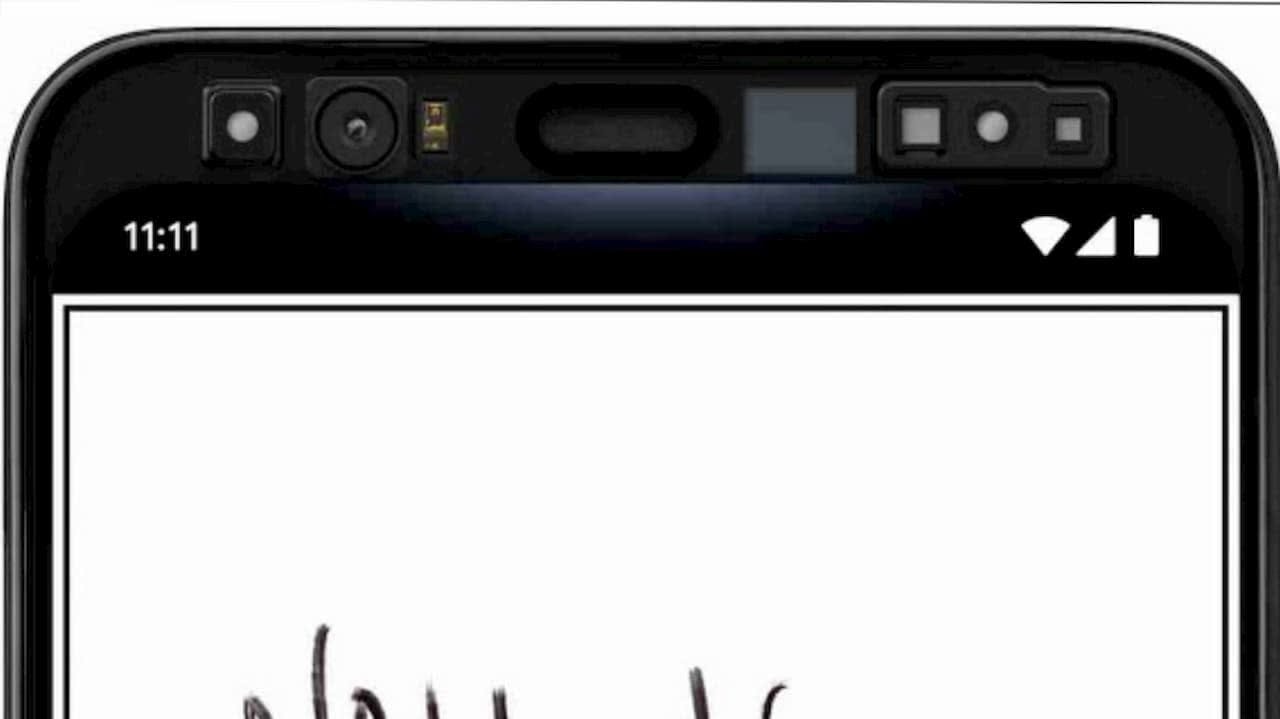 Pixel 4 is set to be fully unveiled in October, so far we know a lot, instead of keeping the phone shrouded in secrecy like previous Pixels, Google is taking a refreshing approach by teasing everybody on certain aspects of the next Pixel phone.

After leaks of the Pixel 4 design started to leak, Google decided to beat the leakers at their own game and showed us the entire backside of the phone, with a teaser:

Now Google is showing us exactly what it teased before, what's actually in the phone. The Pixel 4 will only have one front-facing camera, the rest of the sensors are for their new Face unlock feature and their new Gestures, which allow you to control certain aspects of the phone by waving your hand to the phone.

God knows why this will be useful on a phone, I can imagine certain circumstances that this would be helpful but not many, such as in the kitchen when you're hands are dirty or possibly when you're driving?

This kind of feature is making its way to the new 11inch Google Nest Hub but, that will be using the Camera for gestures instead of the miniature radar sensor known as 'Soli'.

'Soli' will also work with Face Unlock, it will detect that you're reaching for your phone and activate Face Unlock early, so it's ready for when you're looking at your phone.

This works differently from the iPhone's Face ID, which requires you to lift the phone up and move it to your face or to press the power button to turn on the screen before your face can unlock the Phone.

The image provided by Google shows Handwriting 'No Hands', this indicates that the Pixel 4 will allow you to use Digital Pen features without a physical Pen, the Power of 'Soli' should be an interesting Feature, Certainly seems curious so far.

Gemma is an android enthusiast who works in IT management, she appreciates technology that is useful and unique. She is a big animal lover and likes to play sports and be creative in her spare time.