BT's Gigabit Broadband is off to a bad start 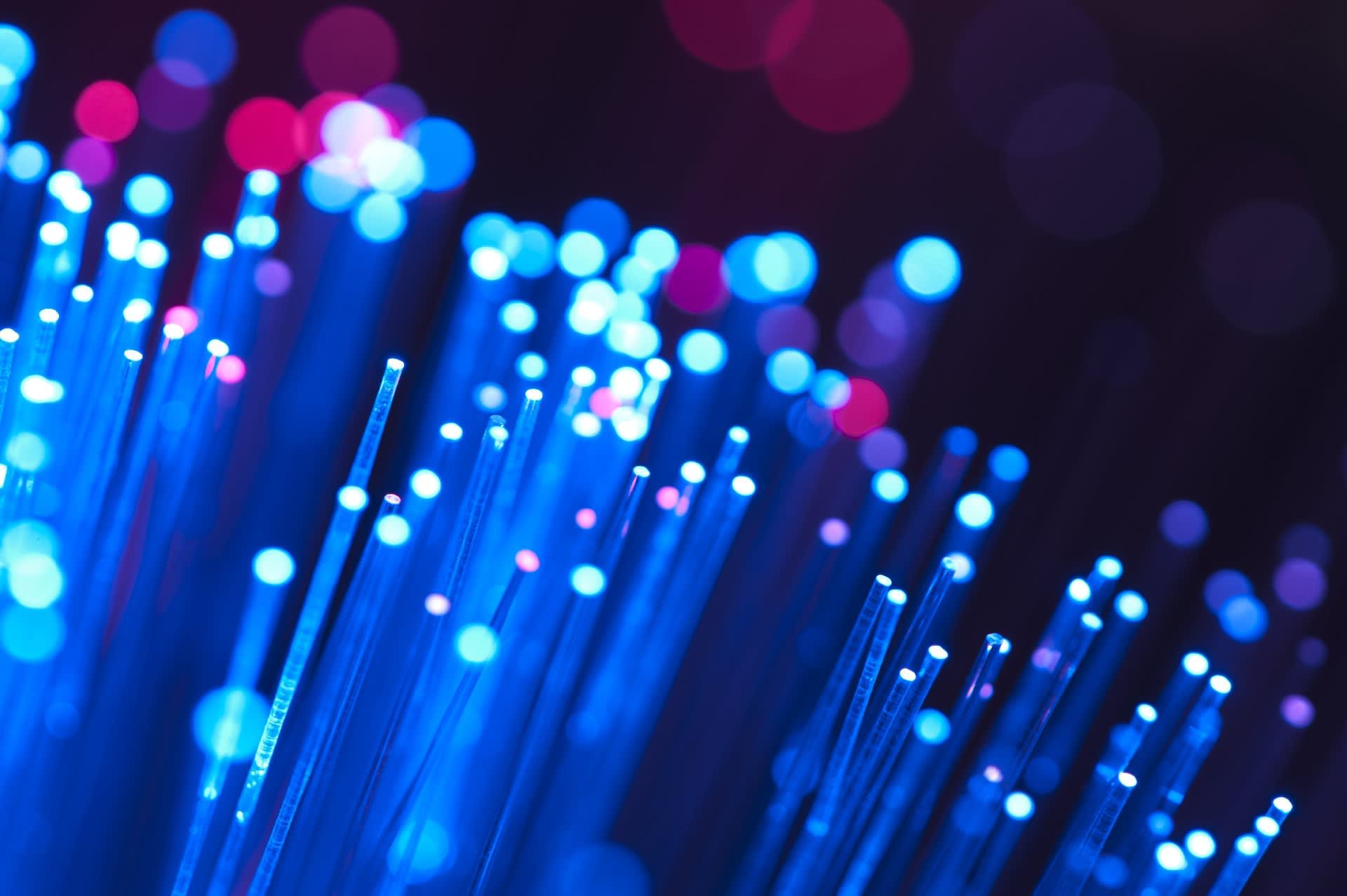 We’re getting reports from customers who have taken advantage of BT’s new Gigabit offer of 910Mbps download and 110Mbps upload, that have been left with a bad taste in their mouths.

They’ve successfully upgraded to the new plan for £59.99 per month, had a new router delivered, and plugged it in to find that their download speeds have improved to only around 400Mbps to 600Mbps, comparing this to the advertised speeds of 910Mbps.

The actual upload speed has been capped at only 30Mbps. Which is still pretty good, considering that the bandwidth on the network has to be close to maxing out because of COVID-19, we’re all cooped up in our houses with nothing better to do than surfing the internet.

With our new Stay Fast Guarantee, we don't just guarantee your broadband speeds, we constantly check and optimise them too. So you'll get reliable broadband speeds all day, every day. It's just one of the things we do, because we know broadband is so much better when you don't have to worry about it.

Download speeds will always vary depending on where you’re downloading from and what time of day it is.

Think of it like the way the power infrastructure works, on a normal weekday, a majority of people switch on their kettles to make a cup of tea, ready for the next episode of strictly come dancing.

This requires the national grid to ramp up to full capacity in order to cope with the demand of everyone boiling their kettles.

Except broadband companies deal with peak usage of network bandwidth by limiting the amount of bandwidth that can be used by your household during busy times.

This ensures the quality of service for all of their customers, this is usually done dynamically by network protocols inside the infrastructure.

The real disappointment comes from the upload speeds that people are getting, the advertised speeds are up to 110Mbps but it’s being capped at 30Mbps. This isn't the same as ensuring the quality of service for download speeds at peak times, this is a blanket cap on the upload speeds.

Some have complained to BT, the response so far is that you're only guaranteed to have a minimum of 10Mbps before their 'Stay Fast' guarantee kicks in, which will pay you £20 towards your bill for every month that you're experiencing slow speeds of below 10Mbps. You can also choose to leave penalty-free if you’re not happy with the service.

This is a real kick in the teeth for people that are expected 110Mbps or anywhere near that, in essence, BT can advertise all of these fast speeds, but the likelihood of you ever experiencing this will be close to nil.

Let me know in the comments below if you're experiencing something similar with BT's new advertised speeds.

Gemma is an android enthusiast who works in IT management, she appreciates technology that is useful and unique. She is a big animal lover and likes to play sports and be creative in her spare time.